After a year teaching English abroad in Chile, Matt returned inspired to serve; he was elected to the Lakeville City Council in 2010 while still in law school. On the council, Matt served on a variety of committees and boards including the Downtown Lakeville Business Association, Public Safety Committee, Municipal Legislative Coalition, and the Economic Development Commission.

In 2012, Matt ran for and was elected mayor of Lakeville and was unopposed in his reelection in 2014. Throughout his time in city hall, Matt focused on: low taxes, public safety, job growth, and reducing long term debt. Of course no achievement stands out more to Matt than bringing a Chipotle to his hometown! 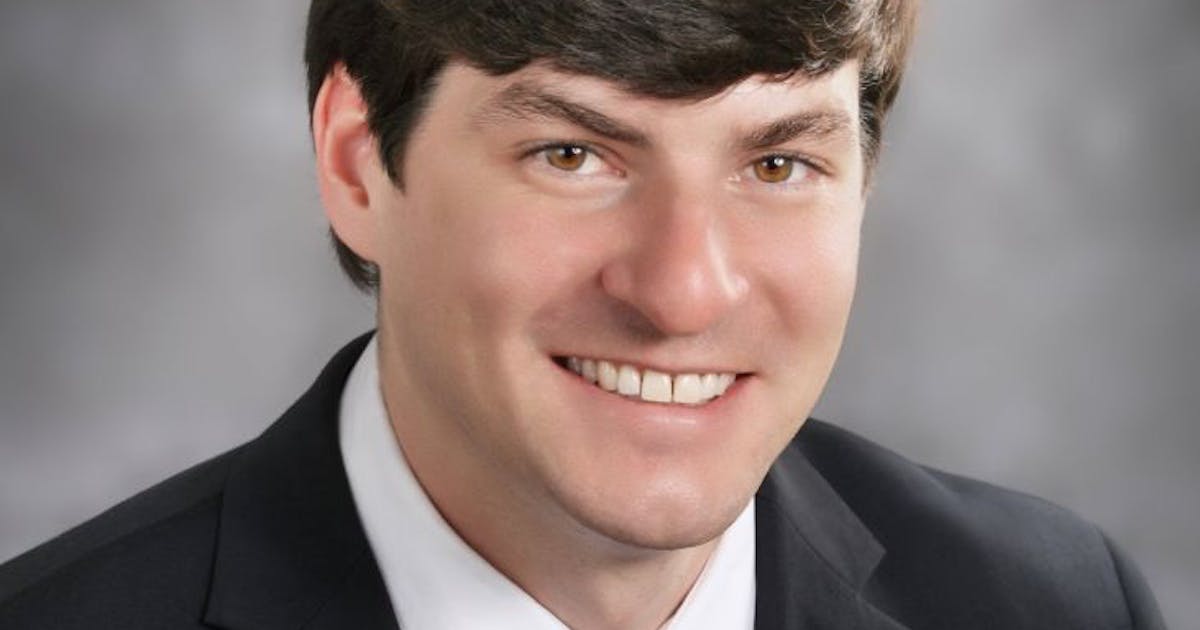 At 27, mayor is Lakeville's youngest

Matt Little had support from unions, knocked on doors.
www.startribune.com

In 2016, Matt was elected State Senator for District 58 and has kept the same focus of local support, balanced spending and bipartisan cooperation that brought him there. He has authored and co-authored over 60 bipartisan bills and brought $17.7 million back to the district in infrastructure and bonding money.

Matt lives in Lakeville with his wife Coco, their daughter Poppy, and their three dogs, where he also owns his law practice, Little Law, LLC. In his free time, Matt enjoys running, basketball, snowboarding, hiking, and time with his family.