× Close
Home Donate Yard sign Life at the Capitol Get Involved Free Merch! Priorities Endorsements COVID-19 Matt's Our Guy About Matt
Supporting Seniors, Veterans & Public Safety
“ As the longest serving taxpayers in the state, we need to make sure that our seniors are able to retire right here in Minnesota. ”
- Senator Matt Little

Matt has been serving seniors his entire career. As a member of city government, he helped to open the Heritage Center to expand senior and veteran services in Lakeville. In 2019, after six years of work, Matt got Metro Mobility to expand to Lakeville; providing affordable transportation that enables seniors to live more independent, comfortable lives. Matt also co-sponsored bipartisan legislation to make social security benefits exempt from income tax and put more money in the pockets of seniors. Finally, Matt has strongly supported the efforts to reform elder care across the state to keep seniors safe. Matt believes we must respect and repay the enormous debt we owe to our elders. They have earned the right to retire comfortably, with access to excellent health care. 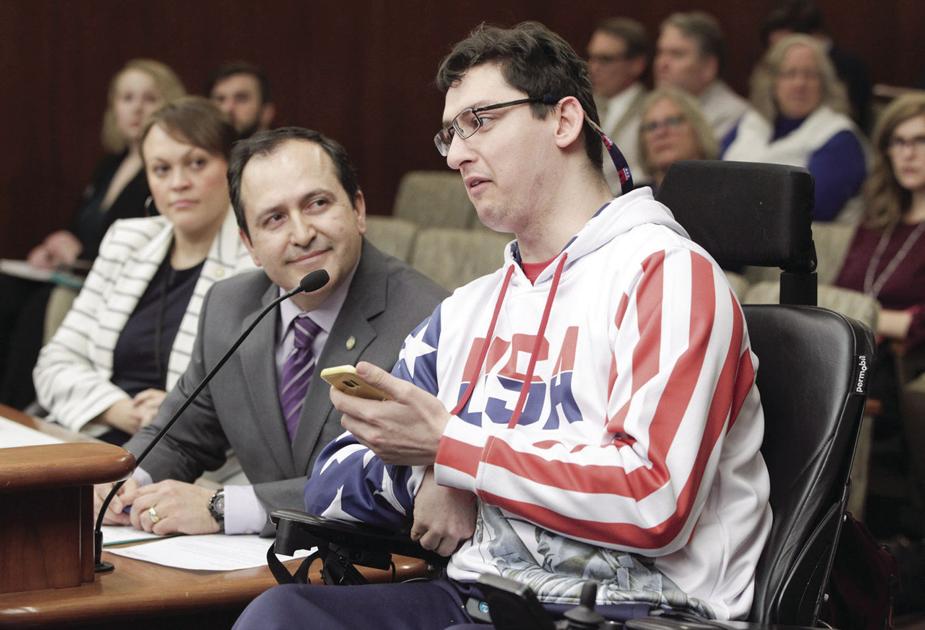 Lakeville seniors: ‘We did it!’

Whether it’s advocating to restore vital funding for reintegration services, fighting off proposed cuts to the MN National Guard, or making sure veterans keep their housing, Matt shows up for veterans. He has made sure the sacrifices our veterans have made are honored. He also works to bring visibility to the struggle of veterans and co-authored a bill to recognize Veteran Suicide Awareness day to bring attention to these challenges.

Hastings move 'off the table,' and Minneapolis veterans get to stay in their homes | City Pages

Somehow, even with a surplus, adequate funding for veterans felt like a toss-up this year.
www.citypages.com

State leaders and relatives of veterans who died by suicide were among those who gathered Saturday in North St. Paul for the inaugural observance of Veterans Suicide Prevention and Awareness Day in Minnesota.
www.mprnews.org

Matt has been a strong advocate for first responders throughout his career. He has worked to ensure they have the technology, equipment, and personnel needed to do their jobs effectively. Matt secured funding for the Dakota SMART Center, a facility that trains first responders on handling mental health crises. He also supported the efforts of law enforcement to pass the Hand’s Free Cell Use bill to curb distracted driving. Additionally, Matt has worked to preserve police and firefighter pensions and expand tax deductions to long term volunteer firefighters to ensure their years of work are honored.

The Legislature gave final approval to the measure on Thursday.
www.startribune.com

Although the city of Lakeville’s 2011 budget has long been set, a new city council asked staff members for suggestions to further lower expenses. After poring over ideas from city departments…
www.twincities.com

During Matt’s time in the state legislature, he has worked tirelessly to engage with both gun-owners and student advocates who want to feel safe in their schools. Working with those groups and with lawmakers across the aisle, Matt has advocated for solutions which are supported by a majority of Minnesotans. To protect gun sellers, Matt supports extending background checks to private gun sales (with exceptions for family and law enforcement) which will both aid in apprehending dangerous criminals and help protect sellers from liability. And to protect domestic violence survivors, Matt has supported red flag laws with strong procedural safeguards. 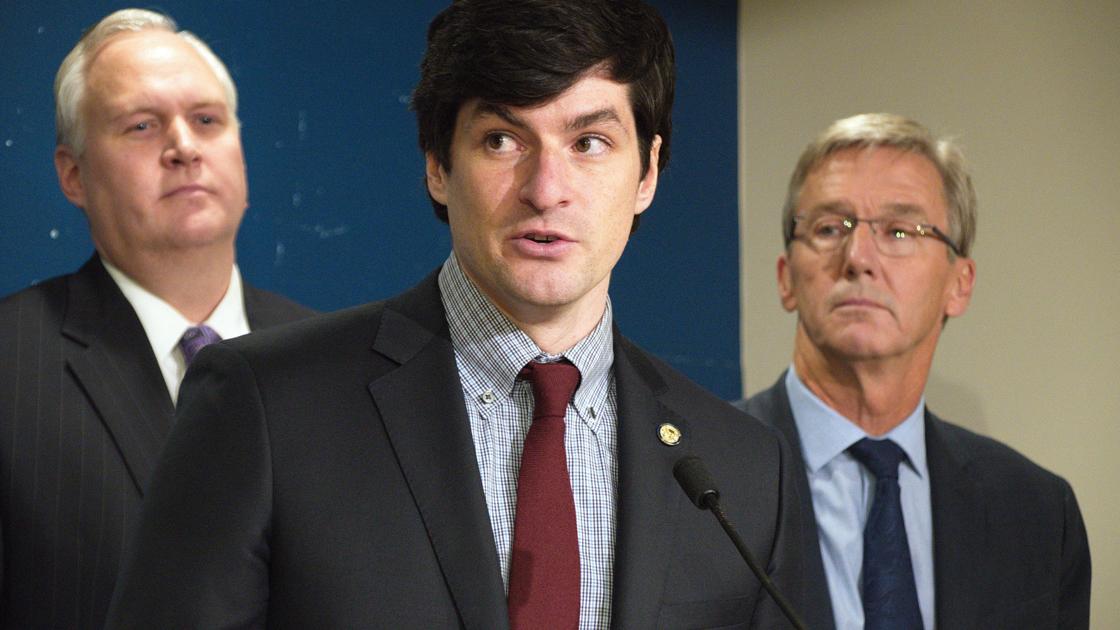 In the wake of the Parkland shooting, State Sen. Matt Little, DFL-Lakeville, immediately started talking non-partisan solutions, and on Monday, he took a step to back that talk with some
www.southernminn.com
Donate